"New Kazakhstan: the path of renewal and modernization" 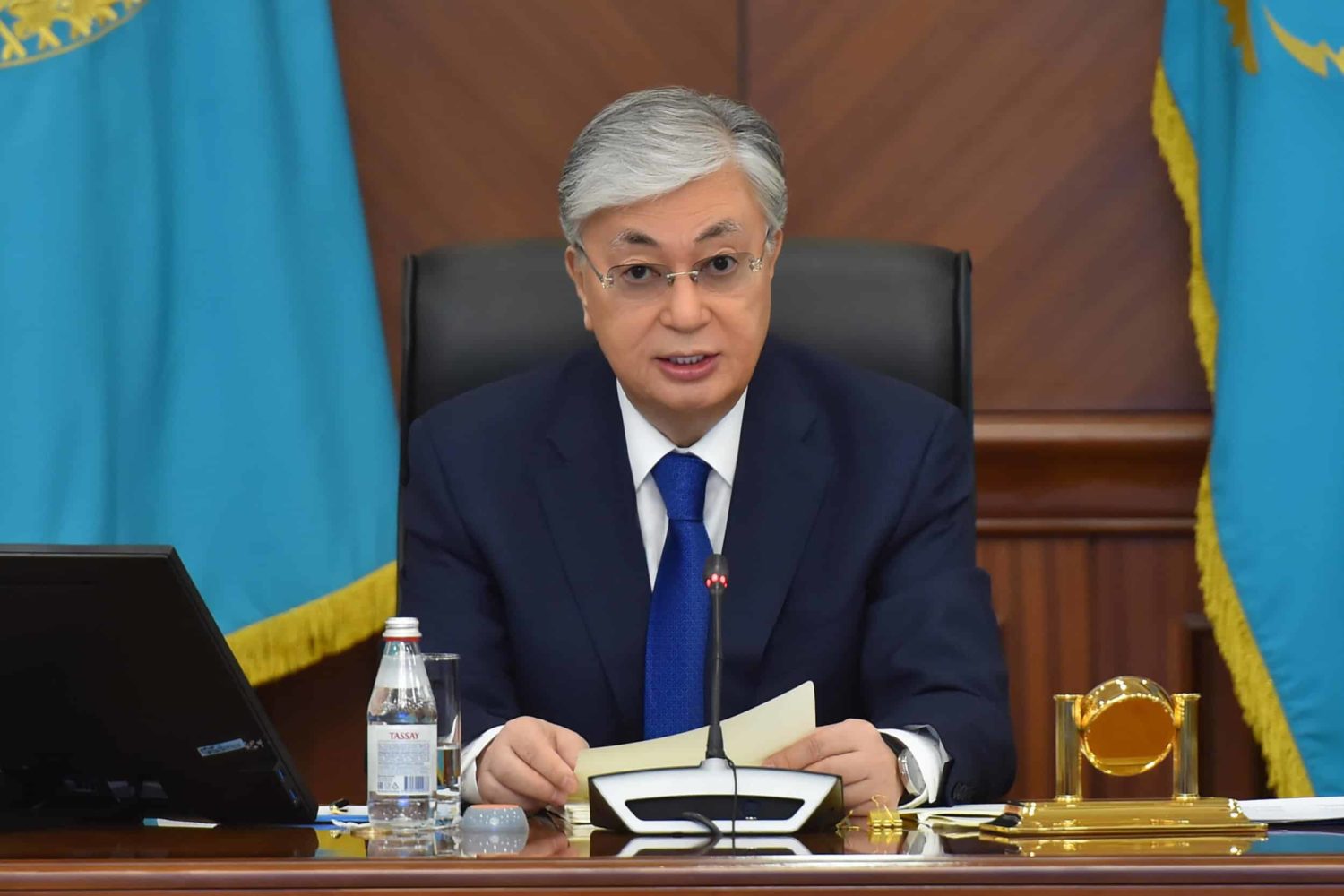 On March 16, 2022, Head of State Kassym-Jomart Tokayev delivered a Message to the people of Kazakhstan "New Kazakhstan: the path of renewal and modernization" at a joint session of the chambers of Parliament, announced large-scale political reforms and a number of socio-economic measures that will be implemented in the near future.The Head of State also dwelled on the tragic events of January. In his opinion, the purpose of this large-scale and comprehensively planned operation is to remove the top leadership from power and discredit it before the people and the world community, stressing that those guilty of this will receive a well-deserved punishment, regardless of their positions and positions in society.As part of the implementation of political reforms, Kassym-Jomart Tokayev stressed the importance of revising the powers of the president. At the same time, he drew attention to the issue of transition from a super-presidential system to a presidential republic with a strong parliament. In particular, he proposed to legislate the duty of the head of state to terminate membership in the party for the duration of his powers, to prohibit the activities of Akims and their deputies in the branches of the party.In addition, Kassym-Jomart Tokayev noted the need for constitutional consolidation of the norm in relation to close relatives of the president. It is legally prohibited for them to hold positions of political civil servants and heads of the quasi-public sector.In addition, he noted that political reforms cover issues related to the legislative sphere of power.The Head of State focused on strengthening human rights institutions, increasing the competitiveness of mass media and strengthening the role of civil society institutions. Kassym-Jomart Tokayev instructed to create a constitutional court in order to ensure strict implementation of the provisions of the Basic Law. He also proposed to create a National Kurultai instead of the successfully operating national Council of public trust.Large-scale political reforms will also affect the improvement of the administrative and territorial structure of the country. The President proposed to create the Abai and Ulytau regions. The centers of these regions will be the cities of Semey and Zhezkazgan. The Head of State announced the decision to divide the Almaty region into two parts. The center of Almaty region will be Kapshagai and the center of Zhetysu region-the city of Taldykorgan. If the public suggests that the city of Kapshagai be named after Kunayev, the President will support this opinion.In his Message, the President focused on solving socio-economic issues and focused on the promptly implemented anti-crisis measures. Particular attention was paid, among other things, to ensuring the stability of the national currency, increasing export sales of foreign exchange earnings of companies with a state share, and eliminating bureaucracy in the activities of the state apparatus.

In general, the initiatives identified in the Address of the Head of State are aimed at maximum change in the political system and administrative-territorial structure of the country. Kassym-Jomart Kemelevich, addressing every citizen whose heart beats for the fulfillment of the Message, expressed confidence in harmony and stability, called for making a feasible contribution to the prosperity of Kazakhstan-our common shanyrak, which has become an unchangeable principle.

I am sure that this message will lead to the high peaks of our jubilee country-the state of Kazakhstan.

There are no comments posted here yet 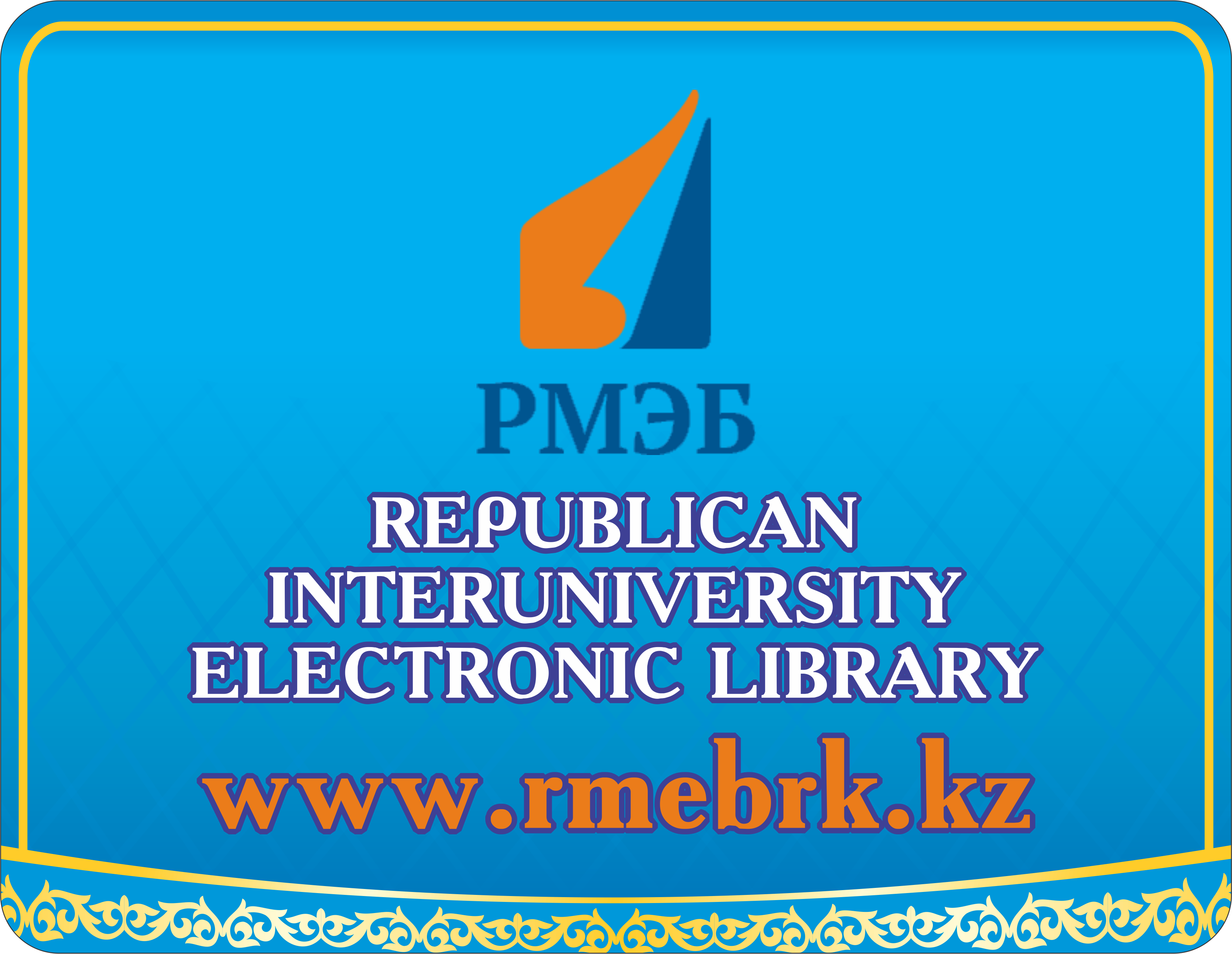 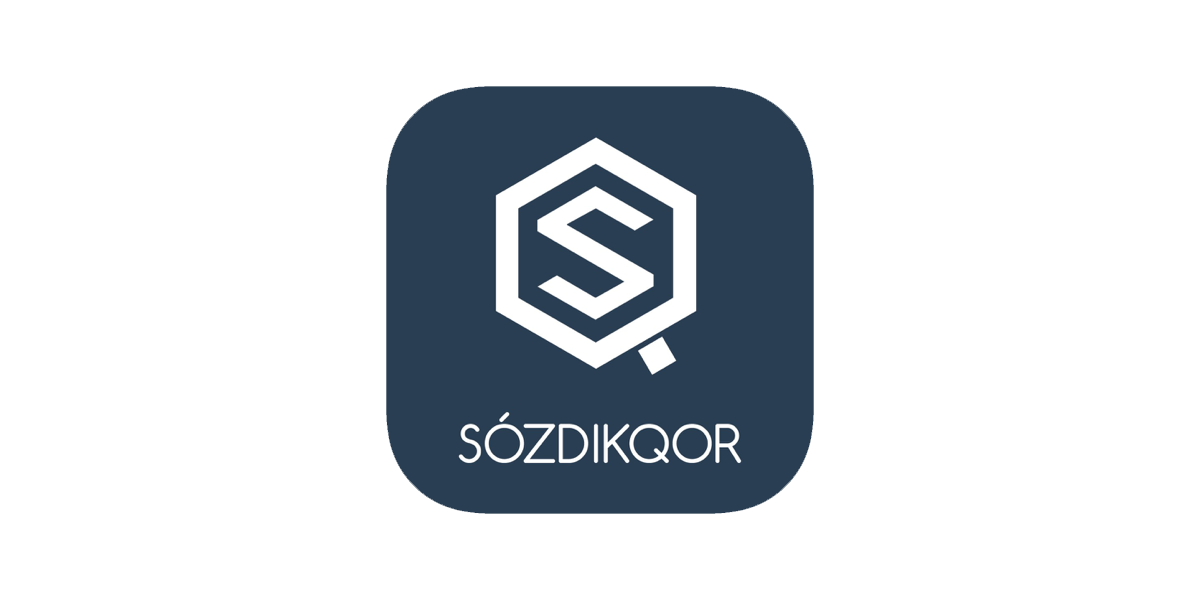